Home Who we are
Return to previous page

The Tossini company sponsors a number of sporting clubs in the Liguria area because it strongly believes in the importance of doing a sport from both a physical and social point of view.

For this reason, we are official sponsors of several sports associations such as Pro Recco Rugby of which our managing director, Maurizio Tossini, is also honorary president. He was, in fact, a player between 1970 and 1980, as well as being president in the first half of the 1990s when the club was promoted to the second division.

Pro Recco Rugby is a high-level sports association and has been playing in the premier division championship for several years, while fostering a number of youth squads.

We are also official sponsors of the Virtus Entella football club (recently promoted to the second division) and the Basket Pegli basketball club, both associations with a keen interest in youth sport.

In 2017, Luigi Tossini became president of the Club Amici Vela e Motori (sailing and motor boat club) in Recco which celebrated its 110th anniversary since its foundation in 2018. The CAVM is the thirteenth largest sailing circuit out of about 500 in Italy with deep-seated ties to the local community, among the first sports associations founded in Recco. 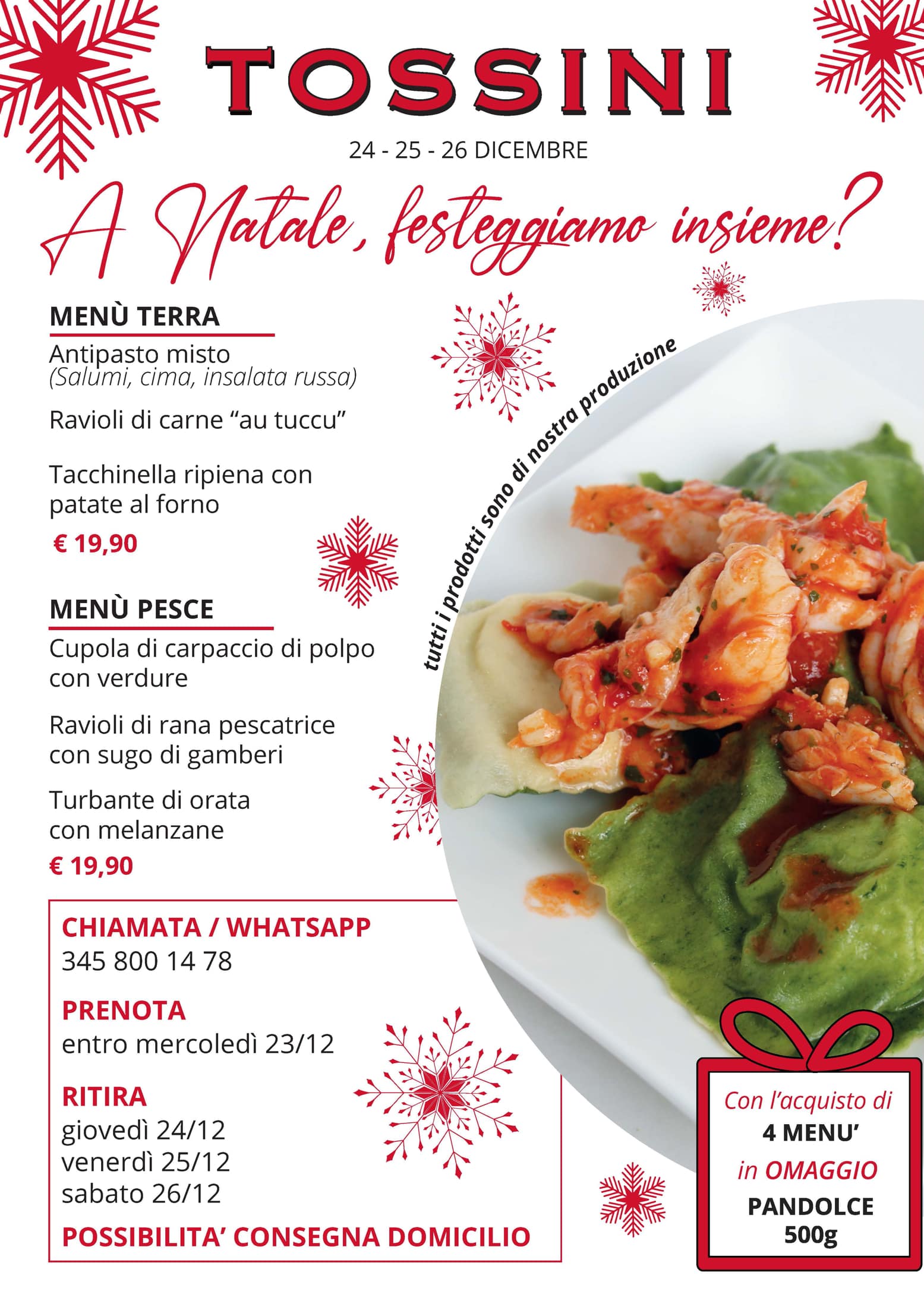